Trending
You are at:Home»Consultation»A Cinderella Line – Campaigning for a Better Thameslink Service for the Catford Loop

There has been a campaign running for the last year called A Cinderella Line
A Cinderella Line campaign was created and is run by the Crofton Park Transport Users Group (CPTUG).
As Catford Station is part of this campaign and many of you are frustrated users of the Thameslink service, Love Catford would like to make sure you know more about the campaign, how to get involved and support it if you wish to do so.
The group state: ‘Commuters travelling with Thameslink through Denmark Hill, Peckham Rye, Nunhead, Crofton Park, Catford, Bellingham, Beckenham Hill and Ravensbourne have had enough.
Residents of Crofton Park and the surrounding areas have come together to call for change from Thameslink. We’ve done our research – looking at timetables from the 1950s we have discovered that today there are fewer, less frequent trains despite the growth in commuter numbers. There are 36% more passengers than just 4 years ago – but no improvement in trains, the timetable, and even worse performance.’

We won’t tell you too much here, as the Cinderella Line have a fantastic website detailing the campaigns, the public meetings and consultations, FAQs, an active twitter account and much more
so please have a look at the Cinderella Line Website
We really hope that users of the Thameslink Catford Loop take the time to have a look and feed into their current consultation

We also encourage you to follow them on twitter @acinderellaline – they are hoping the community will keep letting Thameslink know the truth of how things are for commuters on Twitter.

They advise
Is your train overcrowded or late?
Ask @TLRailUK why.
Add @acinderellaline to tweets so we can support you.

The campaign are always looking for new members to join the group, and help with the campaign.
Here are just some of the ways you can help: 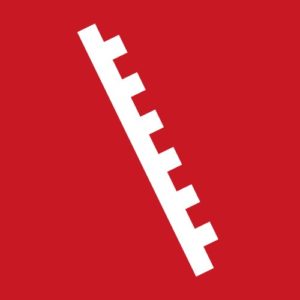