South East London’s biggest free festival is in our Manor. People’s Day has been Catford based for the last 33 years and is proud of it!
When: Saturday 8 July
Time: 12noon-8pm
Place: Mountsfield Park Catford
South east London’s longest-running free family festival is back for another year of live music, food, art, crafts, sport and dance.
Over one thousand performers will grace six magical stages with headline acts announced so far including The Ska Vengers, William D Drake and Margarita Pracatan.
Plus everyone’s favourite fun fair will be returning!

The People’s Day Team are thrilled to announce that our first three headline acts at People’s Day on 8 July are:
The Ska Vengers

Watch the video for their single Frank Brazil, which pays tribute to Udham Singh, a revolutionary in the Indian independence movement. 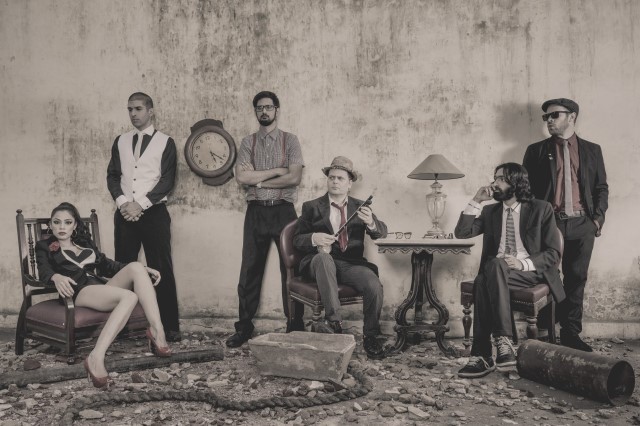 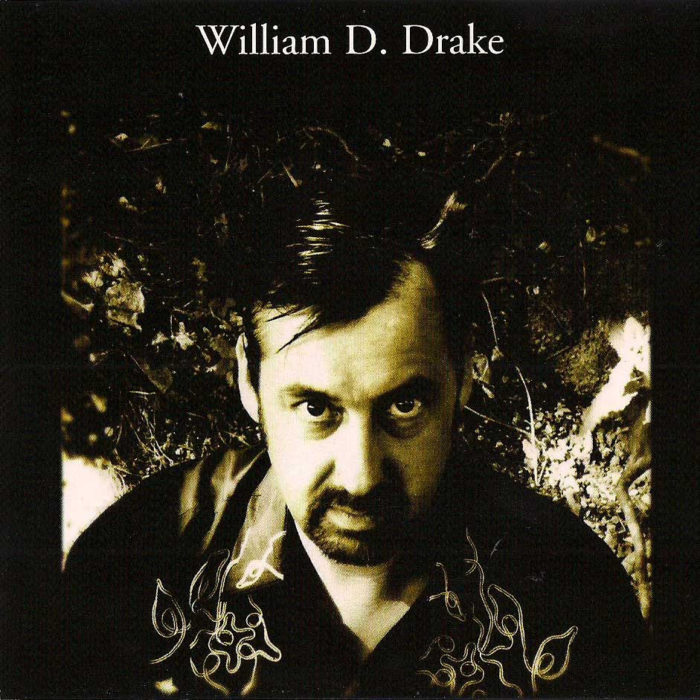 Pracatan achieved cult-figure status in Britain after becoming a regular feature on Clive James’ Saturday Night Clive show with her renditions of New York, New York and Lionel Richie’s Hello. She also became a favourite of Martin Kelner, who regularly featured her on his BBC Night Network and BBC Radio 2 programmes.
See her taking on ABBA’s Mamma Mia on the Saturday Night Clive show.