Come along to Catford Films next FREE screening of LION

Date: 25th June
Time: 7.30pm
Place: Catford Constitutional Club restaurant area of the
Lion (PG)
Nominated for 6 Oscars. Another 32 wins & 70 nominations across Film Festivals worldwide and starring the marvellous Dev Patel and Nicole Kidman
A five-year-old Indian boy gets lost on the streets of Calcutta, thousands of kilometers from home. He survives many challenges before being adopted by a couple in Australia. 25 years later, he sets out to find his lost family.

We start at 19:30, its FREE and no need to book. We sometimes fill the venue, so get there early to grab a drink and secure the best seats. Free pop corn courtesy of the CCC. Look forward to seeing you on the 25th June 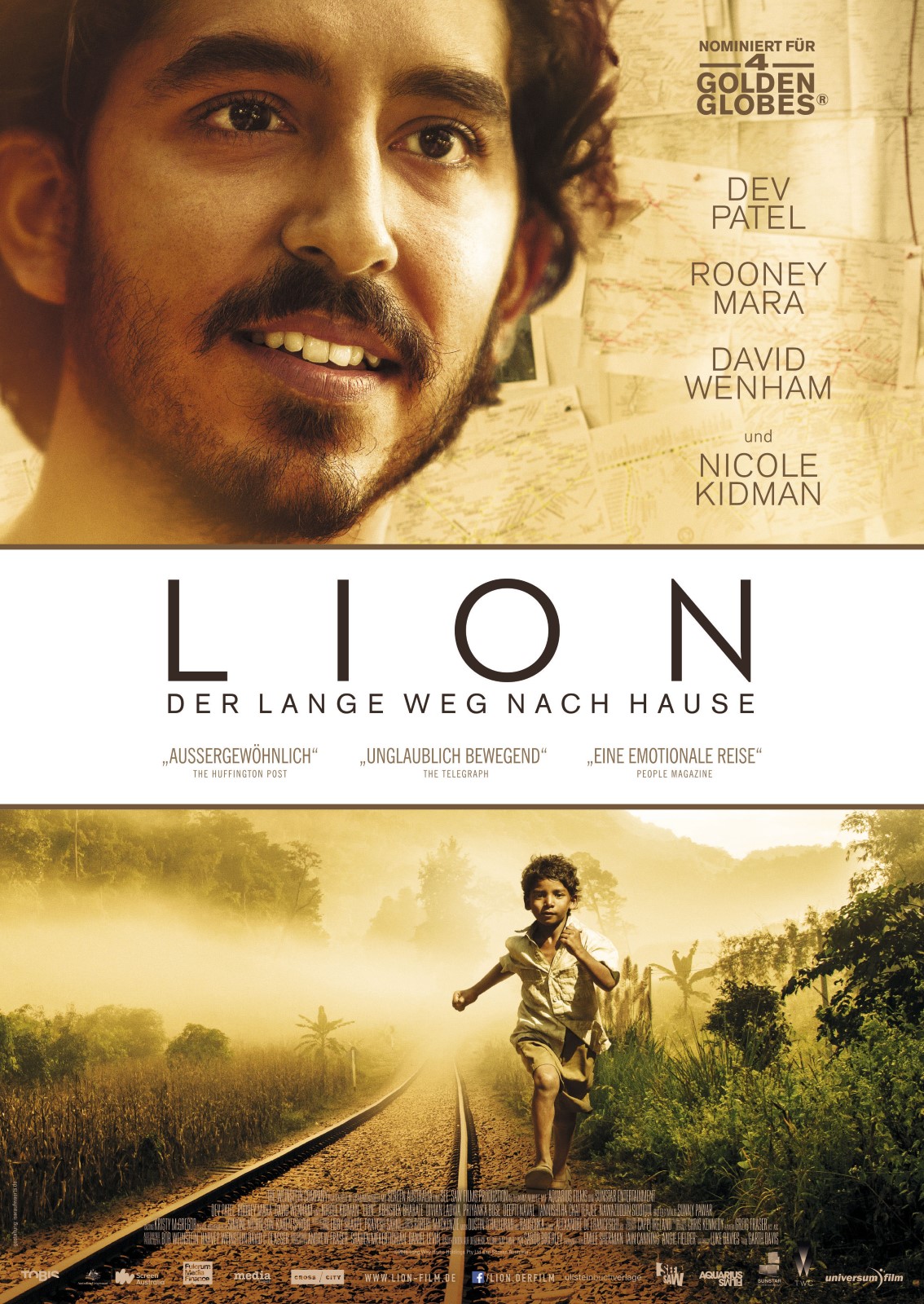