Trending
You are at:Home»Art/ Theatre/ Film»Tonights the Night – The return of the Catford Beer Festival 2017

The festival is being held in the recently reopened Catford Bridge Tavern from Friday 23 of June for 3 days and will showcase over 50 beers and 20 ciders from local breweries, live music and street food.
The festival is a joint effort between sponsors – Hop Stuff, the Catford Bridge Tavern, Lewisham Council and SE London CAMRA and celebrates cask ale, as well as beer in other forms such as keg, bottles and cans.

Music
Other highlights include music from Camberwell’s finest Americana covers band Champion Hillbillies on Friday night, Little Beach on Saturday night along with a vinyl set from Psych vs Soul 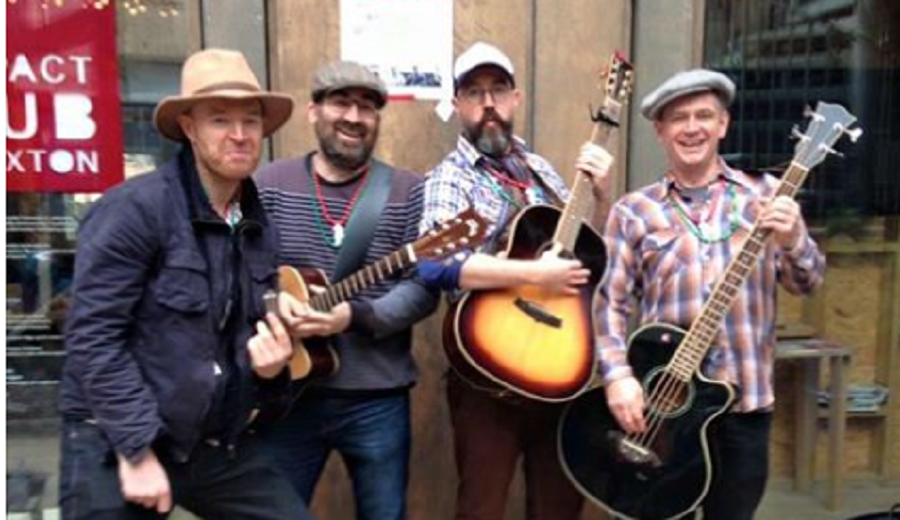 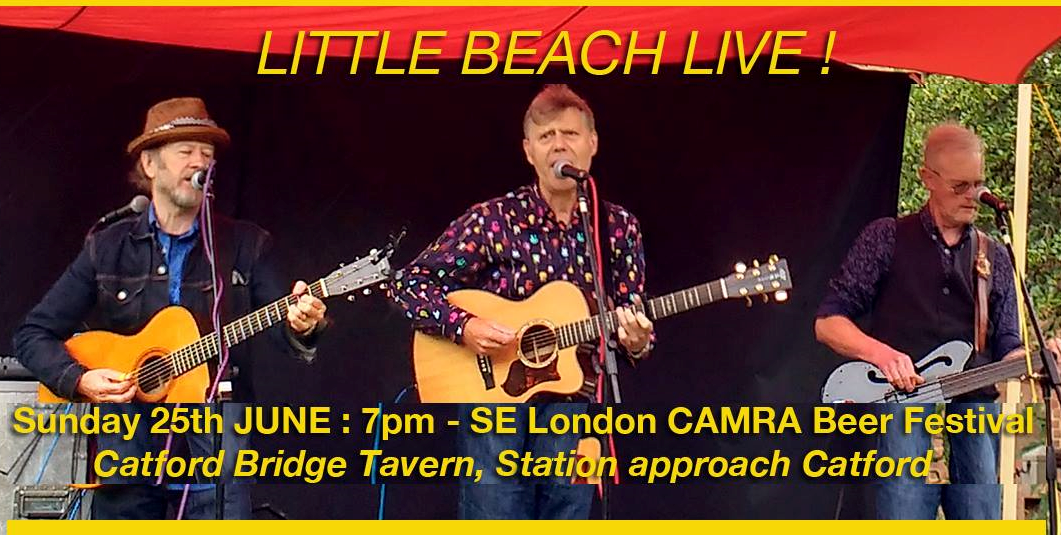 Nick O’Shea, founder of Ignition Brewery said:
‘We’re delighted to be part of the festival Catford Beer Festival. Our beer is brewed by local people who have learning disabilities and it’s a great opportunity to showcase our amazing staff and our range of beers and porters’.
Camberwell’s finest Americana covers band Champion Hillbillies will be providing the entertainment on Friday night, with Little Beach playing on Saturday night along with a vinyl set from Psych vs Soul. There’ll also be street food from local chefs.

Limited edition festival glasses, posters and t-shirts will be available to buy as well as Catford Pride – the festivals very own a special edition lager. 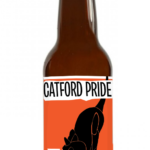 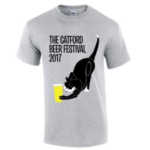 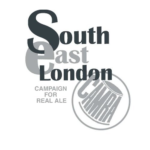 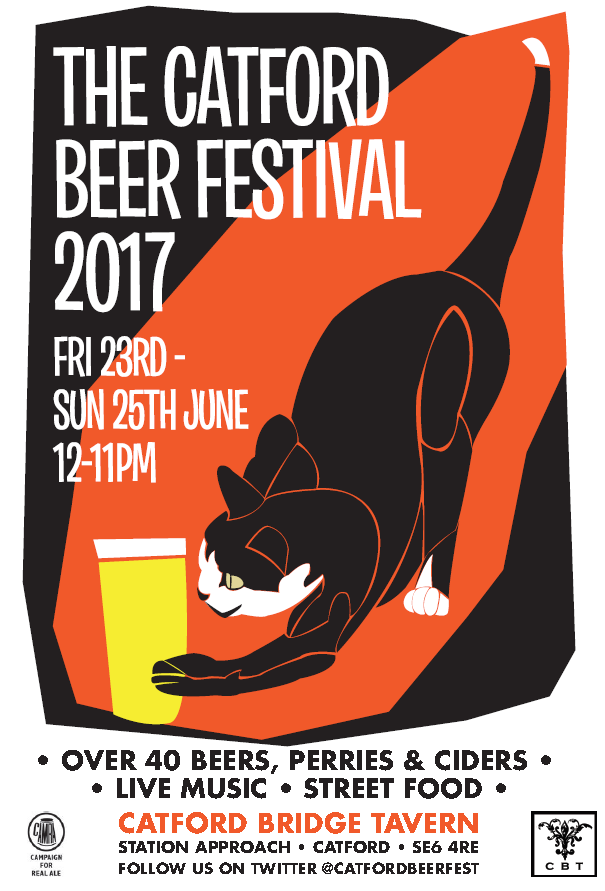