Get ready for sweaty palms and aching legs after partying the day away at the Dance for Life Stage at this years People’s Day festival! With an insatiable mix of grime, hip hip, techno and much more – here are some of the hottest acts to look forward to: 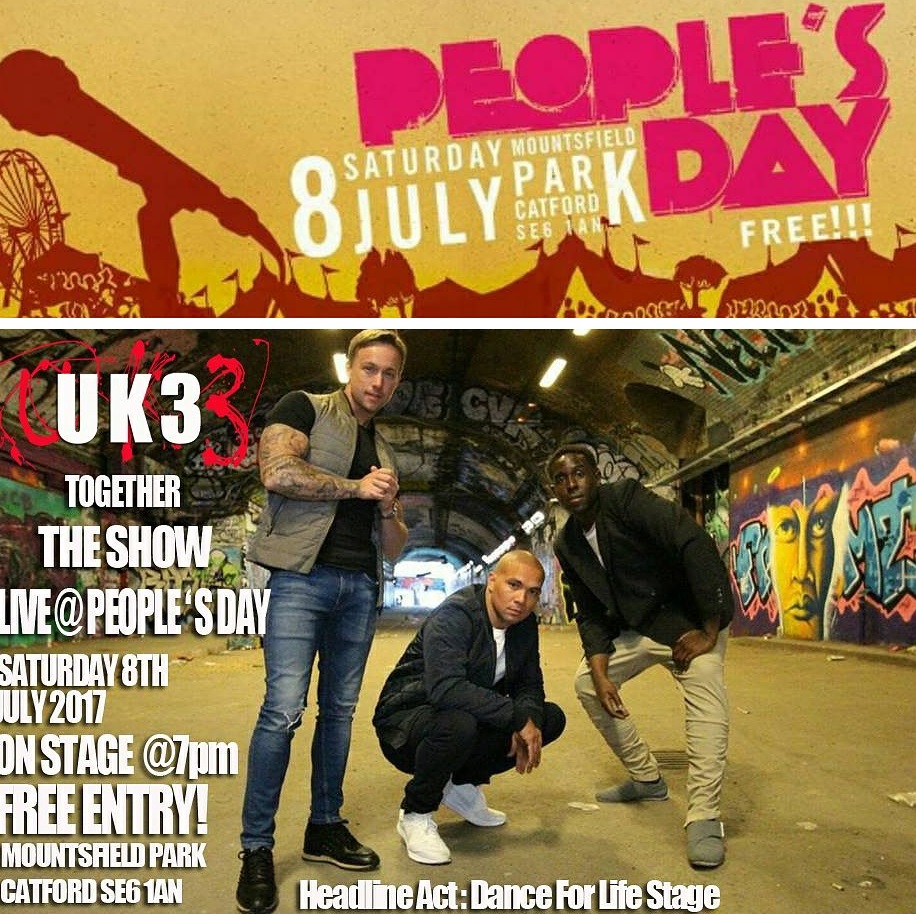 What happens when three of the hottest acts in UK garage – Jay Harvey, Ultra and Oggie – join together to form a trio? You get UK3, proving that three heads are better than one by becoming one of the most formidable acts in the current underground scene, and they will be your headliners on the Dance for Life stage this year! 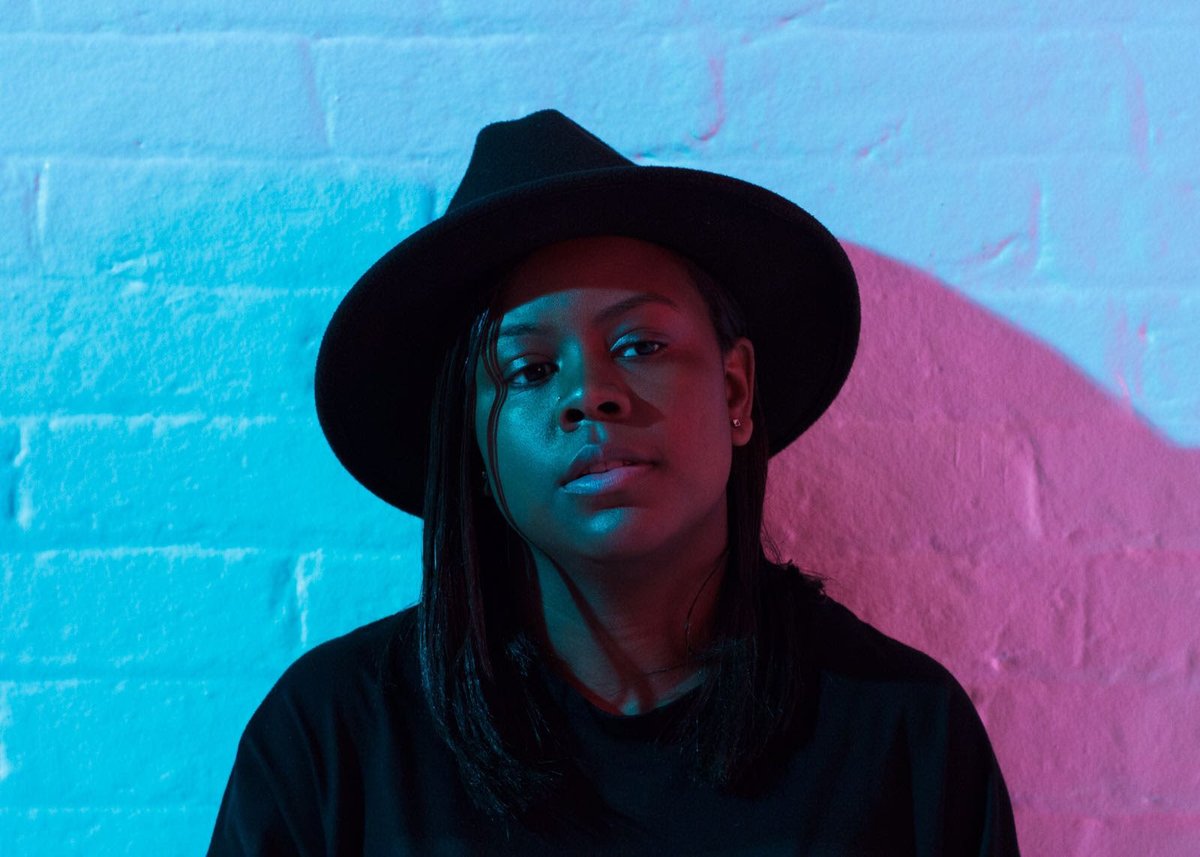 Equipped with a soulful flow and a brand new EP to boot, check out this (and more) from South East London’s own Kai Jones – seeing one of Lewisham’s up and coming stars is not one you’re gonna want to miss!

No you’re not reading that wrong – this is a rave made for deaf people, by deaf people! The brainchild of Troi Lee (aka DJ Chinaman), this unique collective has been pumping out tunes for the hard of hearing for well over a decade, and now they are once again coming to People’s Day – feel the beats like you’ve never felt them before! 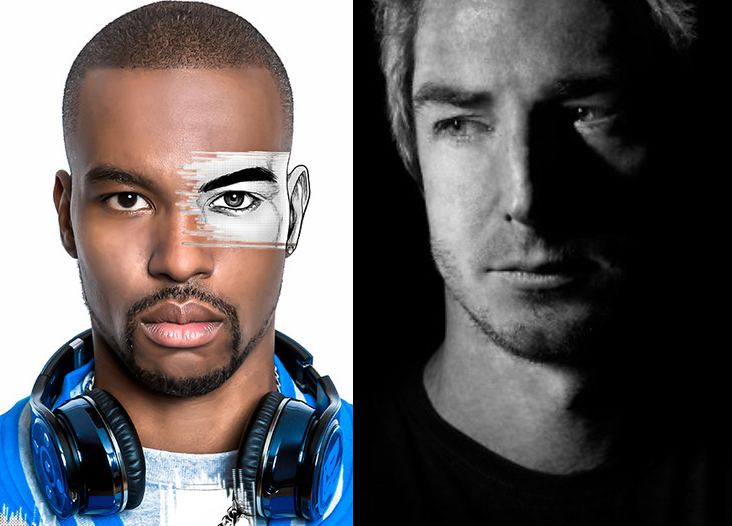 Hailing from South East London, ShaoDow has made a name for himself as one of the most intelligent and lyrically diverse rappers in recent memory. Fuelled by his own drive and discipline, he can not only rap, but he can also speaks (and rap!) in three languages, owns his own line of headphones and trained as a martial artist in China! Accompanied by the renowned J-Fresh on the decks, this will be a sight to behold!

Josephine and The Artizans : 4:55pm

What would happen if hip hop and opera had a child? You’d get Josephine and The Artizans! Classical violins are paired with drums to create some of the most unique beats you’ll hear, and the one-of-a-kind pairing of rapping and opera singing is indescribable – this is an act that has to be seen (and heard) to be believed!

Started from the bottom, and now they’re (coming) here! From starring on a BBC documentary, to being Rita Ora’s back-up dancers and then to the X-Factor, My Bad Sister are now one of the coolest acts in the UK’s rave scene, and they’re taking time away from touring with the Pet Shop Boys to perform at our very own People’s Day. Two bad sisters, one great evening!

Making music from a young age, Dlush (formerly known as Ladee Lush) is known for her eclectic mix of hip hop, funk and techno, which she has coined ‘hip pop’. She has performed in front of some enormous crowds, literally – she once toured China with an audience of approximately 100 million viewers! Now she’s bringing her unique sound to People’s Day, and with an upcoming album imminent, get ready to pop those hips to some hip pop – get ready for Dlush!

Sounds good, right? Well come see these and many more on the Dance for Life Stage at People’s Day 2017 on July 8th! For more information on the People’s Day Festival, click here 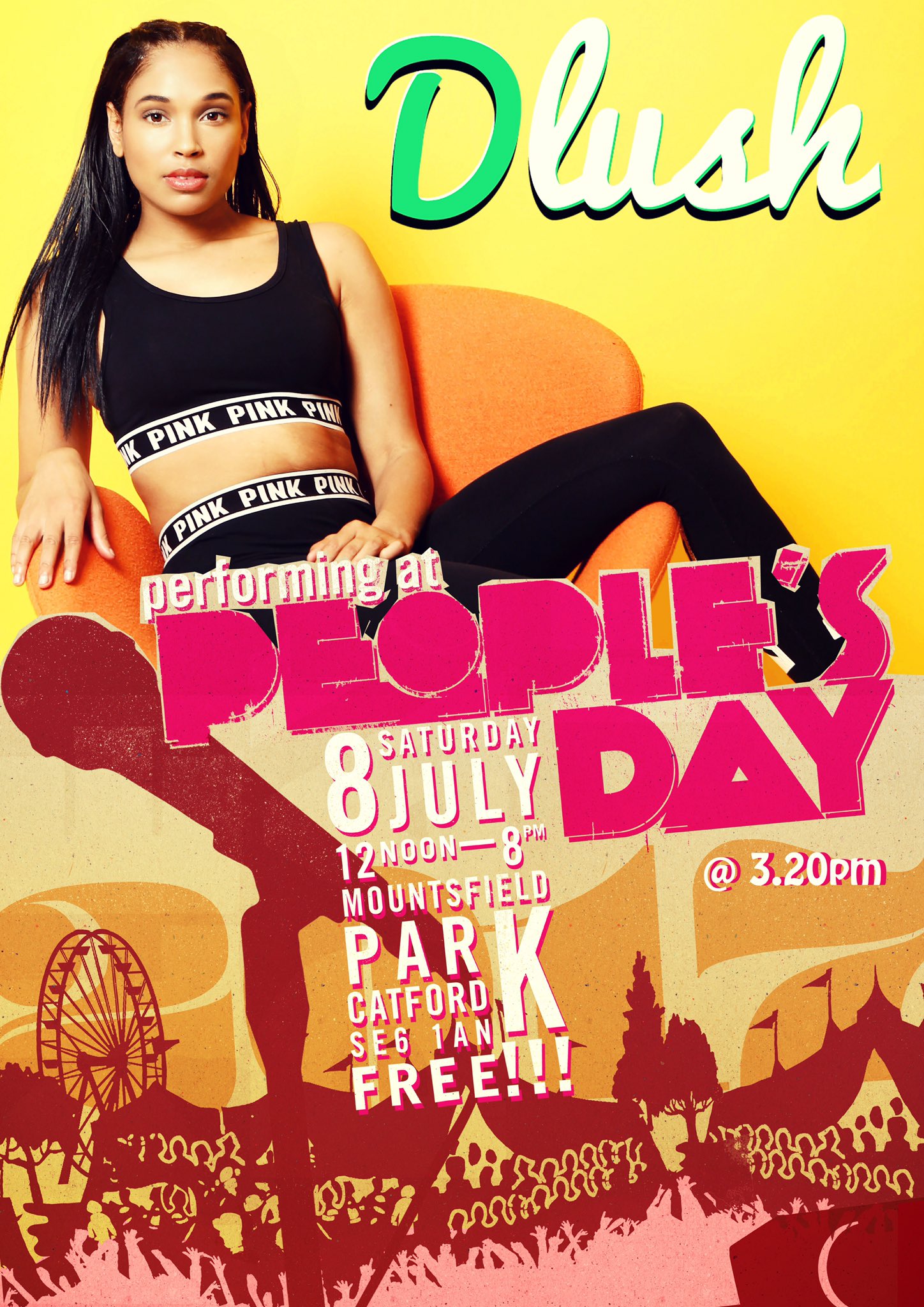