Trending
You are at:Home»Art/ Theatre/ Film»Catford Film Screening – They Will Have to Kill Us First – Sunday 30 July 2017

THEY WILL HAVE TO KILL US FIRST(15) – Dir Johanna Schwartz
Catford Film are delighted to announce that Dir.Johanna Schwartz will be attending this screening
Date: Sunday 30 July 2017
Time: 7pm (come early to secure good seats)
Place: Catford Constitutional Club
CATFORD FILM are really pleased to be able to support the Lewisham Refugee and Migrant Network (LRMN) with this screening of Johanna Schwarz’s fantastic feature length documentary. Johanna will be giving an interview and Q+A session at the end of the film. 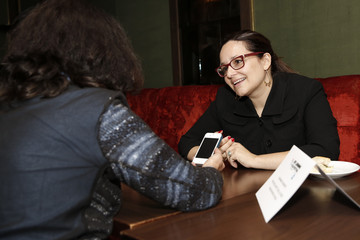 Please come along and support this cause, and get a chance to ask your questions to the Director.

Synopsis
Islamic extremists have banned music in Mali, but its world famous musicians wont give up without a fight. They Will Have To Kill Us First tells the story of Malis musicians, as they fight for their right to sing.

With a specially commissioned soundtrack from some of Malis most exciting artists, the film features musicians: Khaira Arby, Fadimata Disco Walet Oumar, Malian superstar Amkoullel, Moussa Sidi and introducing Songhoy Blues.
Music is the beating heart of Malian culture, but when Islamic jihadists took control of northern Mali in 2012, they enforced one of the harshest interpretations of sharia law in history: They banned all forms of music. Radio stations were destroyed, instruments burned and Malis musicians faced torture, even death. 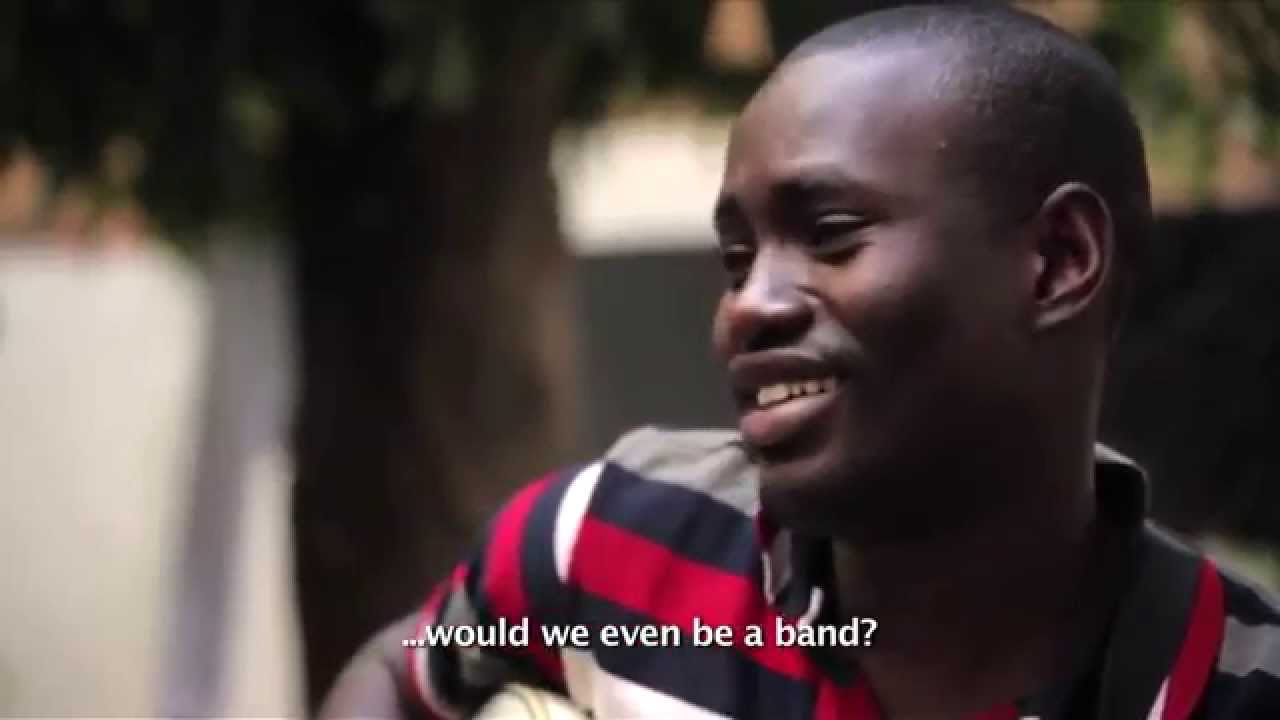 Overnight, Malians revered musicians were forced into hiding or exile where most remain, even now. But rather than lay down their instruments, the musicians are fighting back, standing up for their cultural heritage and identity. Throughout their struggle, they have used music as their weapon against ongoing violence that has left Mali ravaged. They Will Have to Kill Us First sees musicians on the run, tells the story of the uprising of Touareg separatists, reveals rare footage of the jihadists, captures life at refugee camps where money and hope are scarce, charts perilous journeys home to war-ravaged cities, and follows our characters as they set up and perform at the first public concert in Timbuktu since the music ban. 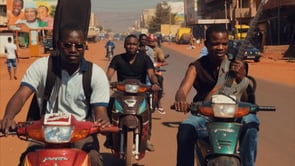 As always, there’s no need to book for this event. However, we do sometimes fill the venue so we always suggest coming early to get the best seats. 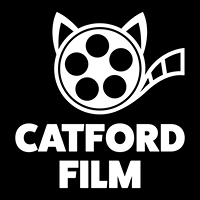