Four exciting proposals have now been shortlisted for the refurbishment and revival of Ladywell Playtower. A new cinema, restaurant, creative performance space and art studios could be coming to Lewisham, restoring this Grade II listed former Victorian Bath House. 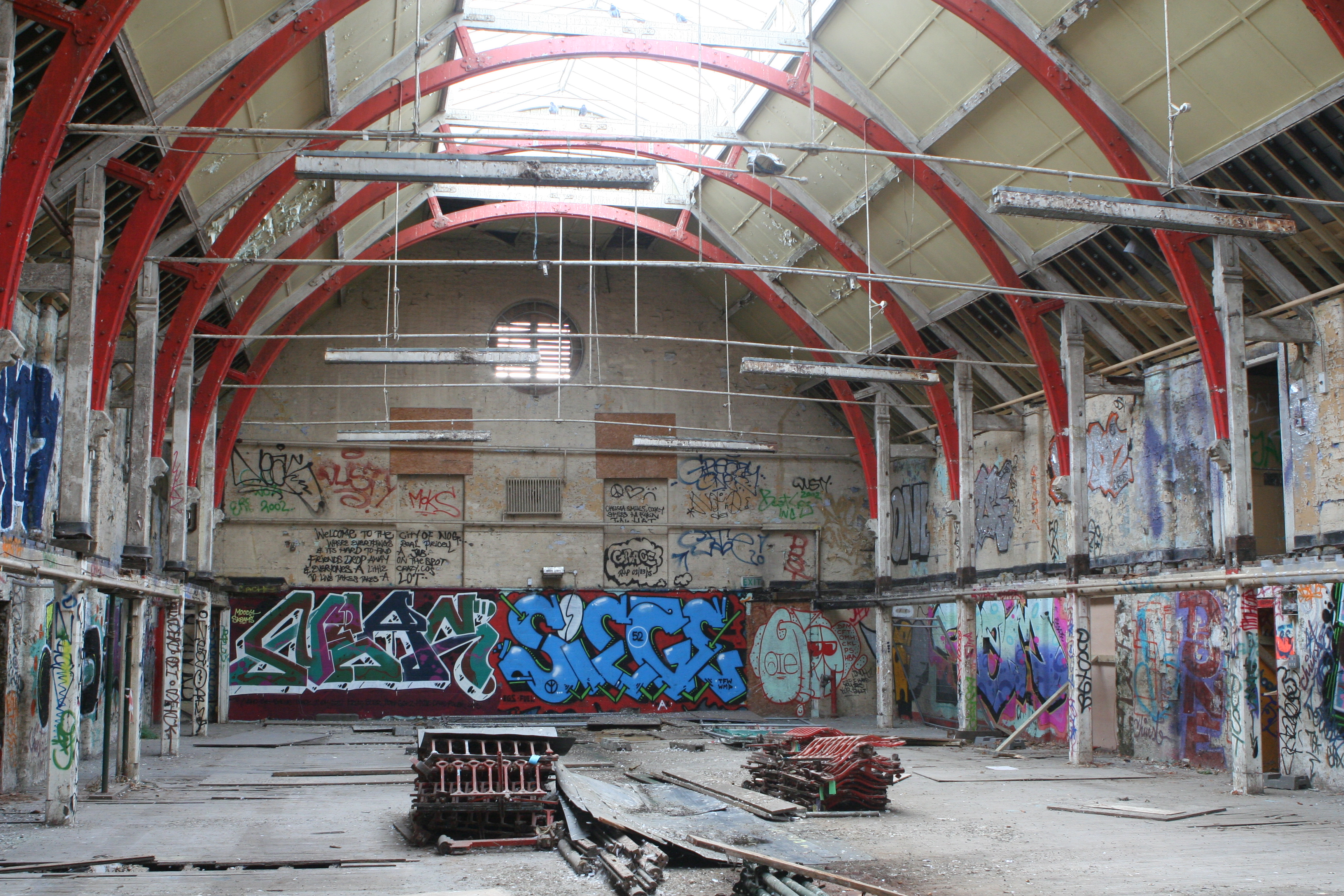 The Playtower was built in 1884 and became one of the first public swimming pools in the country. It attracted thousands of local people, including Eric Liddell, who won gold in 400m at the 1924 Olympic Games in Paris and was later immortalised in the film Chariots of Fire. In 2004 Ladywell Playtower closed and, following a serious fire in 2006, the building fell into disrepair. 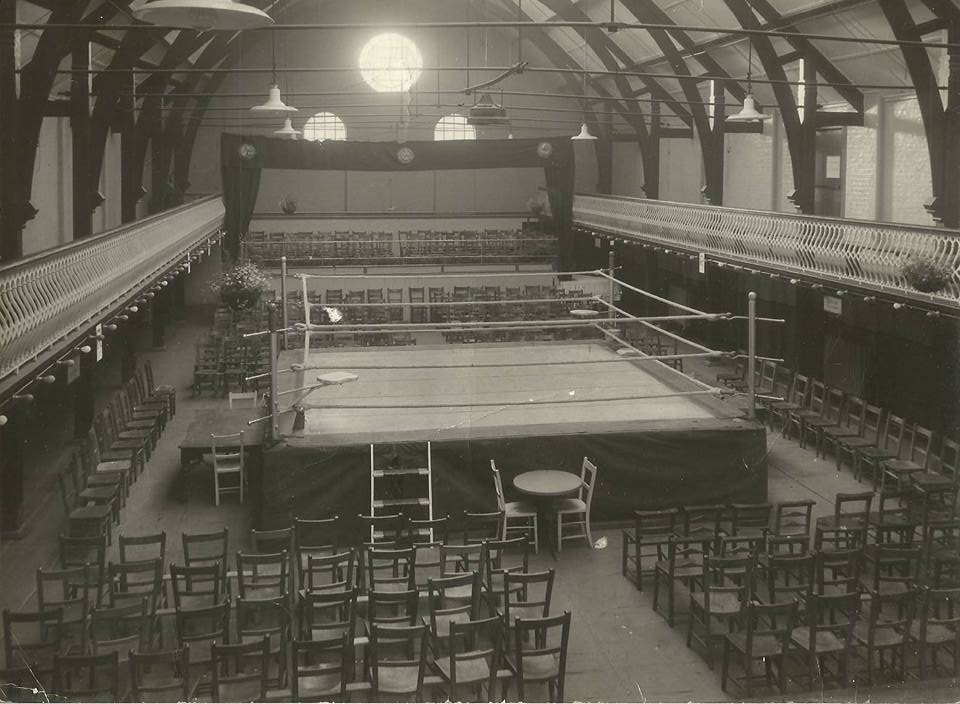 Earlier this year Lewisham Council invited organisations who were interested in restoring the building to set out their proposals.
The four proposals which made the shortlist came from:

• Goldsmiths, University of London
• Guildmore and Curzon Cinema
• RJK/Copeland Park and Hillman (the same people behind the Bussey Building in Peckham)
• Picturehouse Cinema.

The consultation closes on 17 September and a decision will be made in the autumn about which developer to appoint.
Email playtower@lewisham.gov.uk with any questions.
Remember Catford folk, this is only a short walk, or a quick hop on a bus from most places in SE6 and could be a fantastic addition to the life of Lewisham for another 100 years, so please do have your say!