Its Time for this years Catford Film Festival – Hooray!!!!

Jembe Explosion 7.30pm
We open the festivities with a bang this year, we are pleased to be joined by Jembe Explosion, a rousing drumming collective typically performing Mandinka rhythms from Ancient Mali, West Africa

8:00pm – A United Kingdom (12A)
The story of King Seretse Khama of Botswana and how his loving but controversial marriage to a British white woman, Ruth Williams, put his kingdom into political and diplomatic turmoil.
Director: Amma Asante
Dress code – National Costume encouraged, but not essential. 19:00 – Doors open – Licensed bar open for Gala reception

Also starting Friday the 8th is the 72 hour film challenge
come along to the Catford Constitutional Club from 5pm to see who has signed up to make a film in just 72 hours! 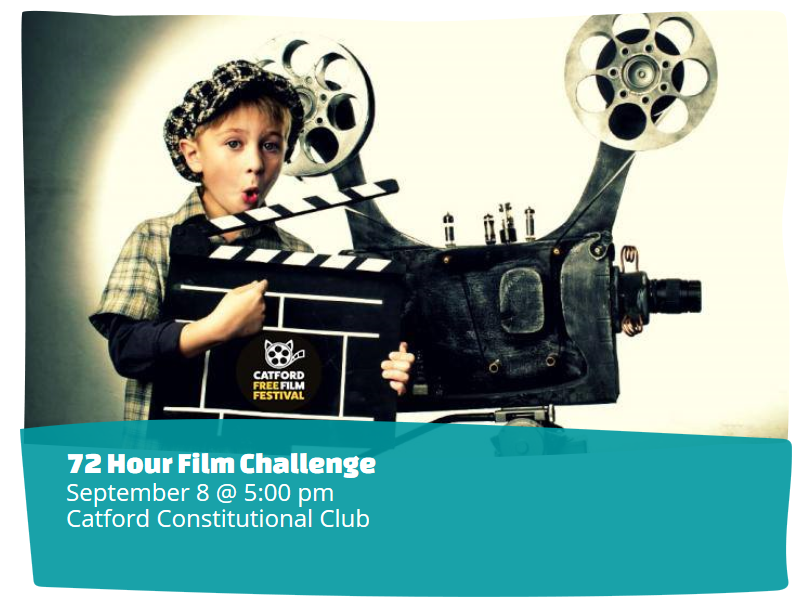 Find out everything you need to know about the film festival
Check out times and places for all the films showing for people of all ages, across the 11 days of the festival on the Free Film Festival Website

Contact Catford Film on @CatfordFilm or email them on: info@catfordfilm.org 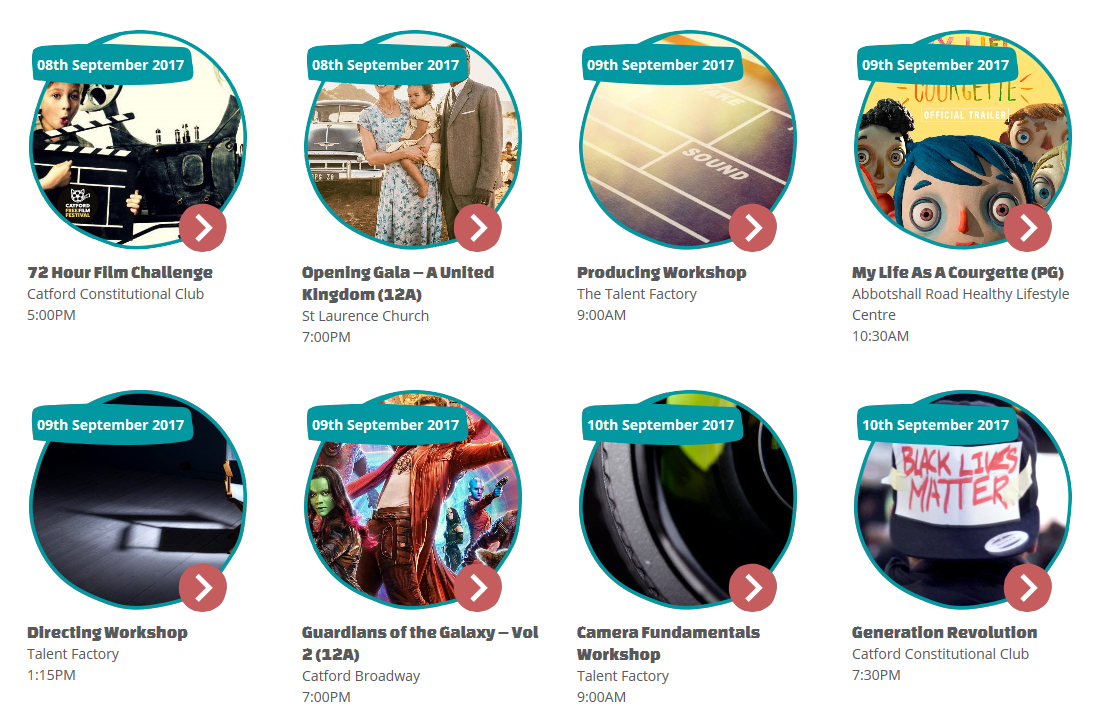 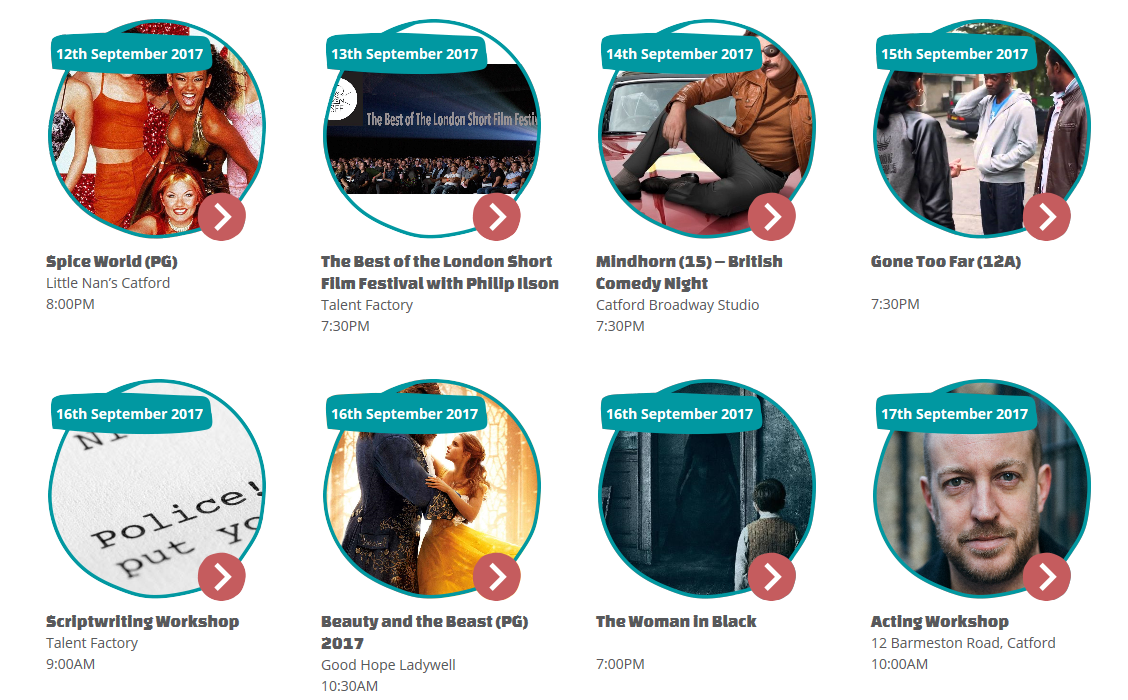 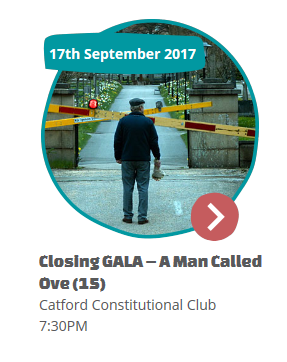