Catford Film are thrilled to be screening BAFTA nominated God’s Own Country as part of the LGBT History Month Celebrations in Lewisham.

“A quiet, moving rumination on loneliness and newfound intimacy, God’s Own Country marks an outstanding directorial debut for Francis Lee.”

SYNOPSIS:
Johnny Saxby (Josh O’Connor) works long hours in brutal isolation on his family’s remote farm in the north of England. He numbs the daily frustration of his lonely existence with nightly binge-drinking at the local pub and casual sex. When a handsome Romanian migrant worker (Alec Secareanu) arrives to take up temporary work on the family farm, Johnny suddenly finds himself having to deal with emotions he has never felt before. An intense relationship forms between the two which could change Johnny’s life forever. 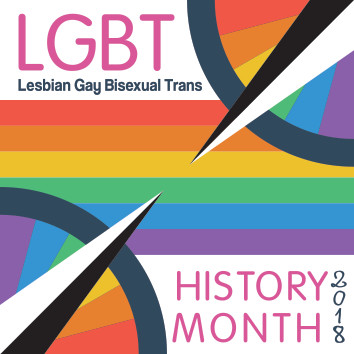 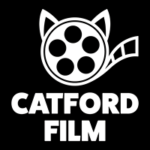 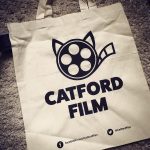 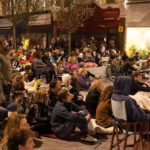