Wall to Wall Media is making a documentary about the murder of Maxwell Confait in Catford in 1972.

Wall To Wall Media, are a television company that makes many leading social history programmes including the BBC One series Who Do You Think You Are?, Blitz: the Bombs that Changed Britain (BBC Two) and Ruth Ellis (BBC Four). We are currently working on a new three-part BBC Two series that will explore the history of criminal justice; we will focus on three significant criminal cases in order to understand the wider impact they had on British society and laws

Wall to Wall Media is making a documentary about the murder of Maxwell Confait in Catford in 1972.
Maxwell was found dead in his bedroom in a house on Doggett Road on April 22nd 1972.
He was 26-years old, of dual heritage and gay. He often crossed-dressed and was also known as Michelle.
Maxwell was often seen drinking in The Black Bull and The Castle pubs in Lewisham. 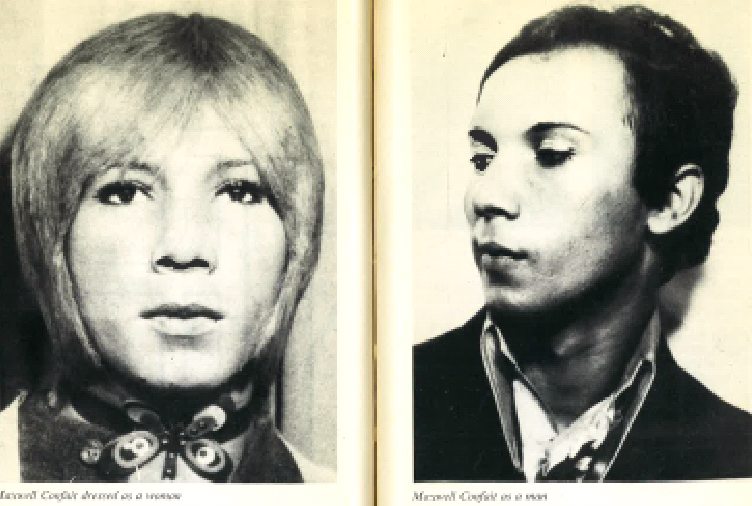 All conversations and contacts will be treated with confidence and is not a commitment to take part in the documentary.