Trending
You are at:Home»Art/ Theatre/ Film»We Do Good Disco present – My Beautiful Film and Disco Extravaganza Event in Catford

In collaboration with the The Broadway Theatre & Studio Catford we are putting on an extravaganza of film, disco and games for you to celebrate the start of LGBTQ history month in Lewisham! 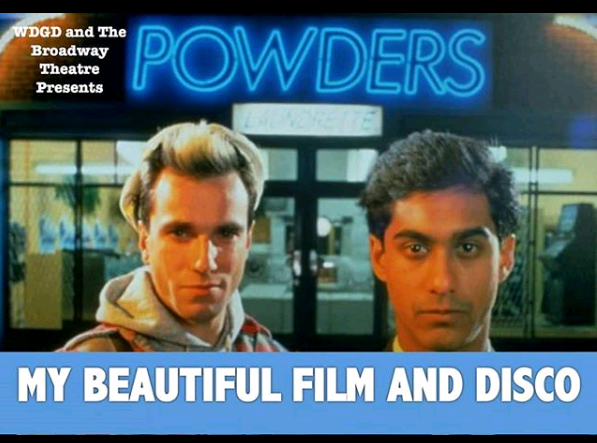 Catford is bouncing about this fantastic event, open to EVERYONE who wants to have an amazing night!

What’s happening?
– Films on the big screen My Beautiful Launderette AND But I’m a Cheerleader in the side cinema
– Big Catford Raffle with top prizes! all proceeds going to Metro Charity
– Fun and games in the bar with Cynthia Seaward (The Queen of Drag Bingo!)
– The marvellous Tricky Delors playing Liza Minnelli
– DJ Doo Lang in the lounge room
– We Do Good Disco DJs until late!

Drag yourselves out of January with this fun, sparkly evening of equality, diversity and positivity!

Hope to see you there!
Love WDGD X 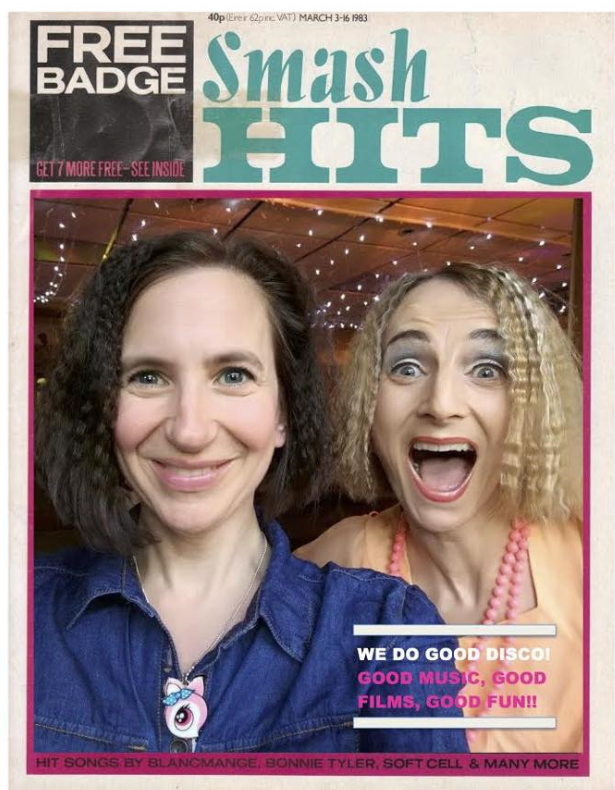