Trending
You are at:Home»Art/ Theatre/ Film»Welcome to the exciting newly renovated Fellowship Inn

A vast and historic Bellingham pub has been officially reopened by the Mayor of Lewisham Damian Egan following Phoenix’s £4million Lottery-funded restoration project.

The Fellowship and Star, run by the Electric Star Group, features a pub, cinema, cafe, events space, as well as acting as the home of education charity Lewisham Music. 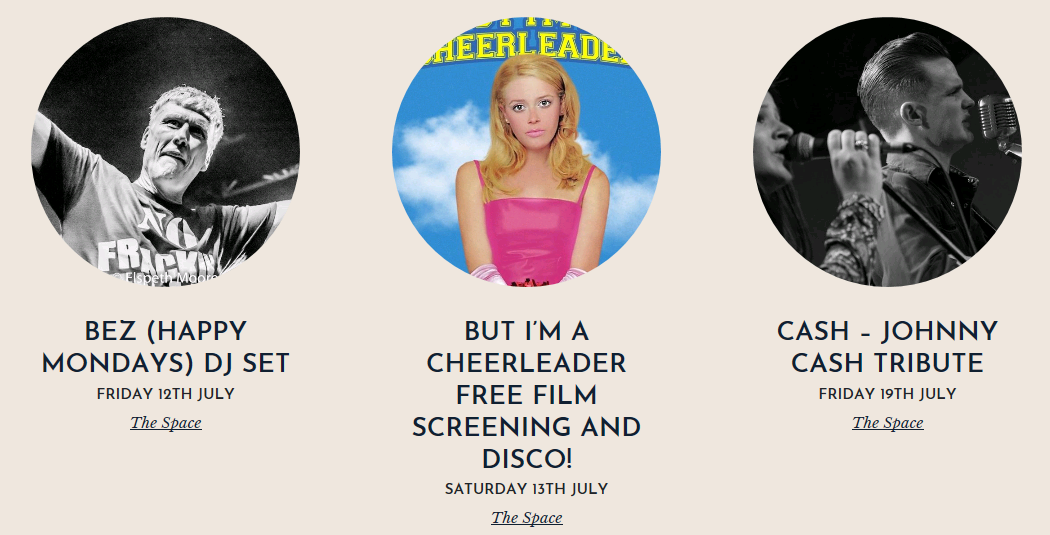 The official launch on Friday 5 July saw the unveiling of a new community tapestry for Bellingham, musical performances and speeches reflecting on the importance of the Fellowship to the area since it became the first ever pub built on a London housing estate in the 1920s.

At the time it caused quite a stir. News of parliamentary debates on the Fellowship Inn made it as far as the US media, with leaders of the temperance movement agonising over the possible collapse of society if working class Londoners were offered ready access to alcohol.

But ultimately the sheer size of the building won the day. It wasn’t a simple two-room boozer. Besides the bar, there was a theatre, event space, even a children’s room. It was somewhere you could take the family, keep the kids entertained.

Forty years later the Fellowship Inn enjoyed something of a golden age.

It’s the place where Bellingham Boy our ‘Enry Cooper used to hone his ‘Ammer, the left hook that nearly knocked out Cassius Clay at Wembley Stadium in 1963 before the world had ever heard of Muhammed Ali!

It started attracting bands. Fleetwood Mac played there twice in ‘68. We know John Mayall’s Bluesbreakers and the Yardbirds also performed there. But by the 2000’s the pub was in serious decline.

Phoenix Community Housing was successful with a £4million bid to the National Lottery Heritage Fund in 2014. At that time only a small part of the original bar was still open to the public, with the rest of the building in a state of substantial disrepair.

With a vision of returning it as a cultural hub to put Bellingham on the map, we bought the building from Lewisham Council and began years of hard work and investment.

As well as the restoration of the pub, we developed a number of arts projects with the community.

This is a snapshot of what happened next:

A big thank you to all our partners for helping bring the Fellowship back to life: the National Lottery Heritage Fund, Ash Contracting, the Electric Star Group and everyone else involved.